The venue is walking distance from downtown Boston and Central Square in Cambridge, and it can be easily reached via Storrow Drive, I-90, and public transportation.

The venue provides access to participants with disabilities and, if needed, additional support is provided by the Boston University Office of Disability Services. 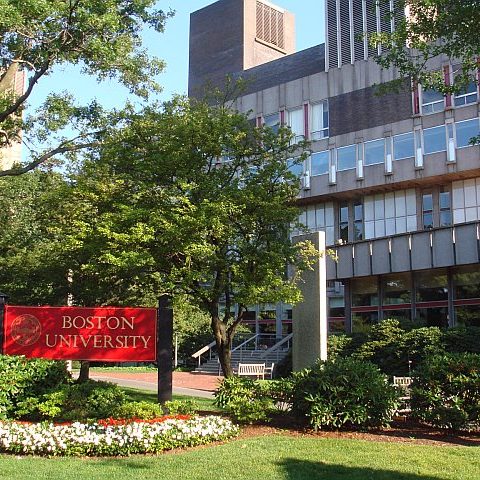 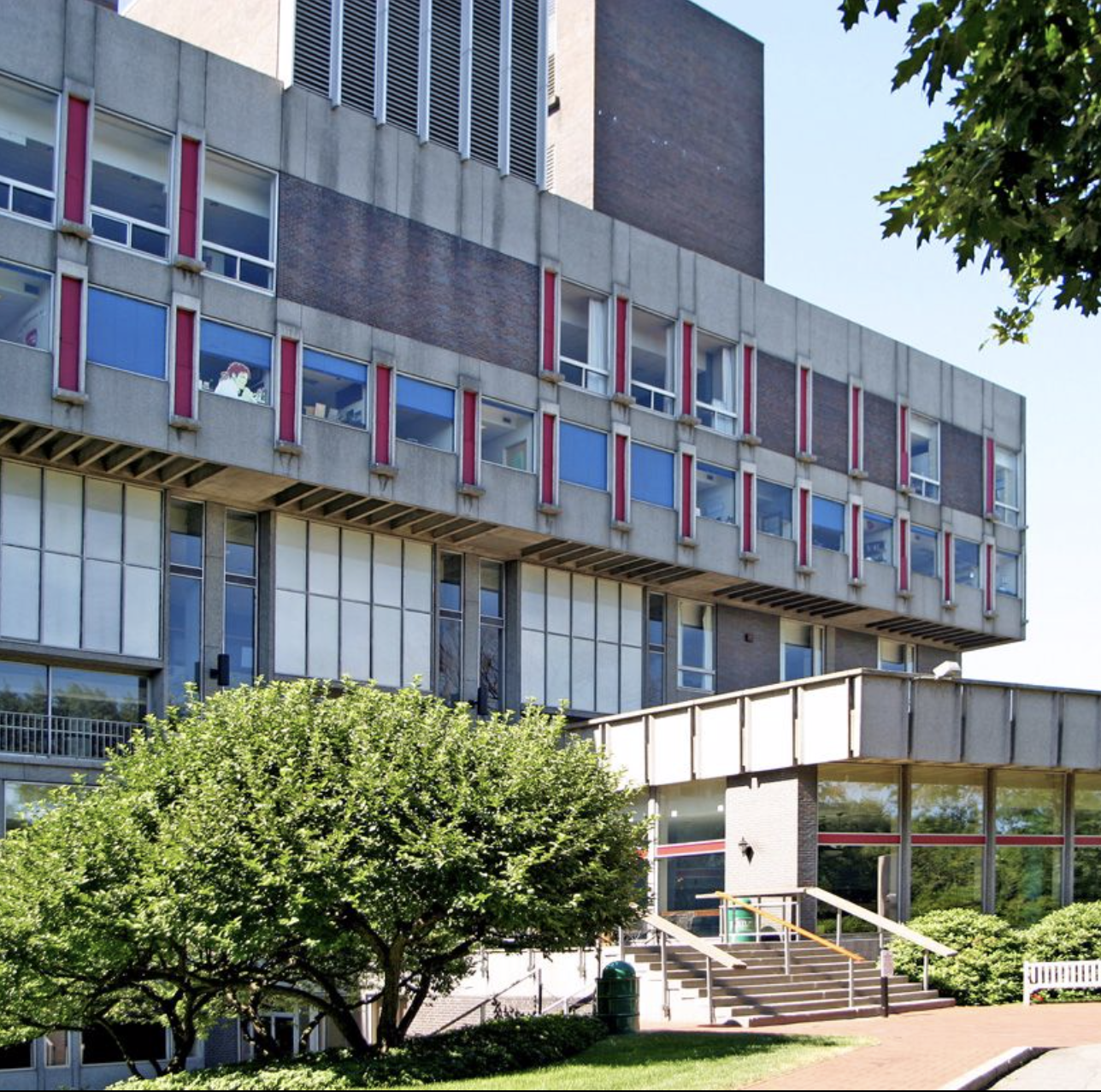 The George Sherman Union is located on the Boston University campus at 775 Commonwealth Avenue, Boston, MA 02215.

The first floor of the GSU is a lively meeting center for students with several restaurants and shops. The conference rooms are in the second floor. 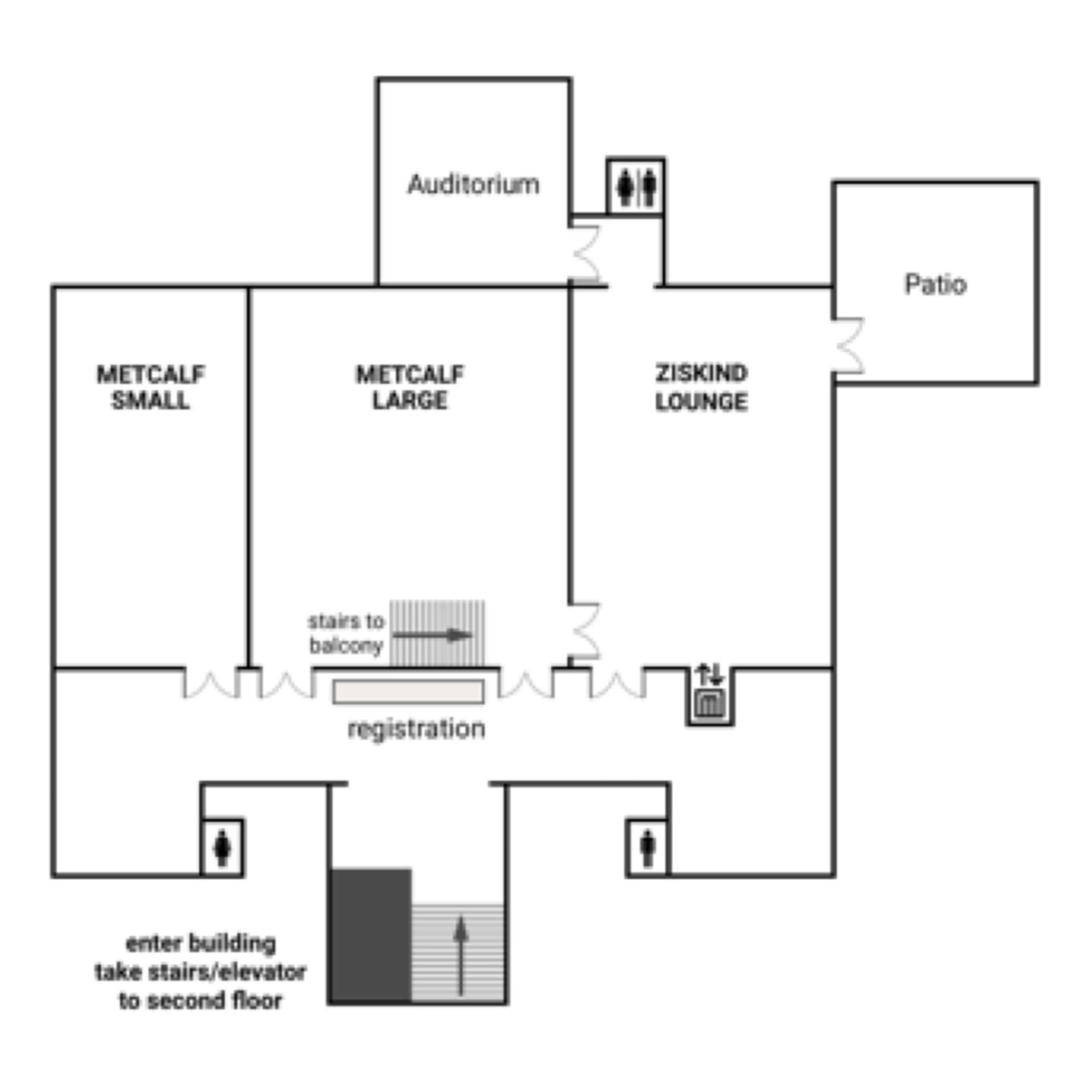 Boston is the sixth-largest city in the United States, and one of the oldest, founded  in 1630 by Puritan settlers from England. Boston was the scene of several key events of the American Revolution, such as the Boston Massacre, the Boston Tea Party, the Battle of Bunker Hill, and the Siege of Boston.

The Boston area’s many colleges and universities make it an international center of higher education, including law, medicine, engineering, and business, and the city is considered to be a world leader in innovation and entrepreneurship, with nearly 2,000 startups.